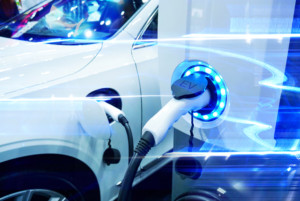 General Motors (GM) announced plans this week to invest $27 billion on electric and autonomous vehicles through 2025, $7 billion more than the amount they promised before the COVID-19 pandemic.

Additionally, GM will launch 30 electric vehicle models by 2025 around the world, with over two thirds available in North America.

These, among other electric vehicle investments, represent a shift in General Motors toward an entirely electric vehicle portfolio. GM CEO Mary Barra stated that “[GM] can accelerate our EV plans because we are rapidly building a competitive advantage in batteries, software, vehicle integration, manufacturing and customer experience.”