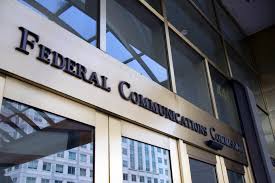 WASHINGTON, D.C. – The Federal Communications Commission (FCC) formally voted on Wednesday to break up a band of airwaves previously used for transportation safety. The Department of Transportation opposed this change, arguing that reallocating these airwaves would put safety at risk.

Under the new plan, the FCC will repurpose 45 MHz of the band spectrum to use for WiFi and other consumer services and leave 30 MHz for auto safety communications. The FCC says that the remaining spectrum will be used for new vehicle technology, including cellular-vehicle-to-everything communications.