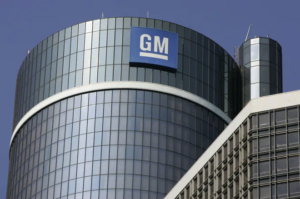 The United Auto Workers’ 40-day strike against General Motors had an impact on the carmaker’s third-quarter earnings, but the company still generated a profit because it had plenty of inventory when the strike hit in mid-September.

Still, GM’s results came in below the year-ago period, and GM said the net strike impact to the quarter in North America was a pre-tax loss of $1 billion. Analysts say the brunt of the strike will be felt in the fourth quarter and into next year.

GM lowered its full-year profit projection to account for the impact of the strike. The company said it expects the strike to dilute its full-year per-share earnings by $2. In terms of net income, that’s a $2.86 billion hit for the year.