California governor calls for ban on gas-fueled cars by 2035 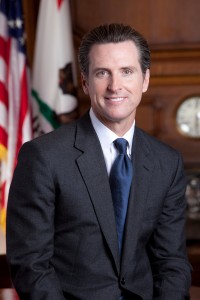 California Gov. Gavin Newsom released an executive order yesterday requiring that by 2035, all new cars and passenger trucks sold in California will be zero-emission vehicles.

In his press release, Newsom cited increased concern about the effects of pollution and climate change caused by gas-fueled vehicles.

Although the order prohibits the sale of new gas-fueled vehicles by 2035, it does not prevent Californians from owning gasoline-powered cars or selling them on the used car market.