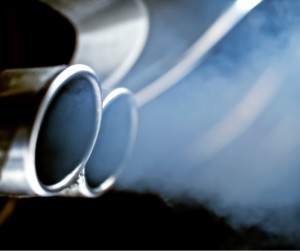 The California Air Resource Board (CARB) sent a letter this week to automakers and other vehicle and engine manufacturers regarding unapproved hardware or software programs in vehicles that interfere with emission control systems.

CARB encouraged automakers to disclose any defeat devices or undisclosed modifications designed to shut down or reduce effectiveness of systems otherwise designed to monitor or reduce vehicle emissions.

Since 2015, CARB has been investigating instances of emission control tampering by Volkswagen in their diesel vehicles, as well as other manufacturers. In the letter, CARB stated that if manufacturers choose to disclose tampering practices before the end of the year, penalties for the violation will be reduced.