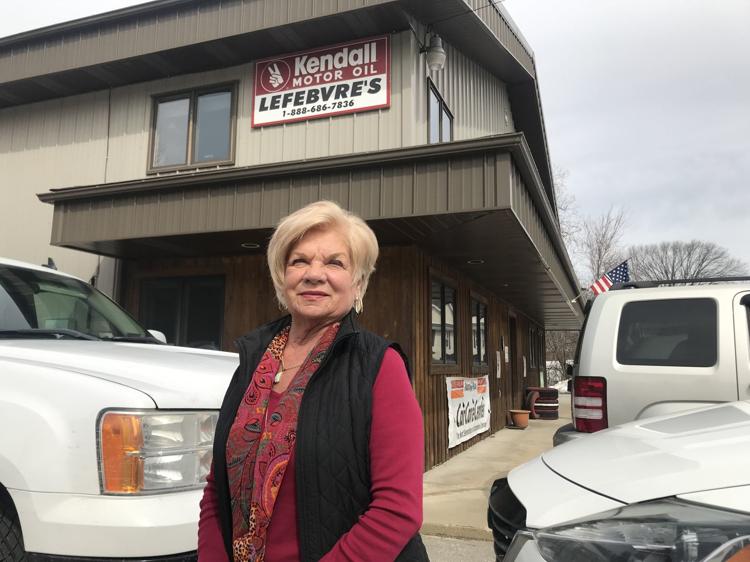 Janice Lefebvre, who owns Bud and Jan Lefebvre’s Auto Repair in Londonderry, has worked to regain the company’s image after a longtime manager was convicted of embezzling. (Photo courtesy of UnionLeader.com)

LONDONDERRY, N.H. — A business owner whose longtime manager embezzled thousands from her says she thinks the incident has had lasting effects on her business.

Janice Lefebvre, 71, owner of Bud and Jan Lefebvre’s Auto Repair in Londonderry, fears that many community members may not be aware that her former manager, John “Jack” Leonhard, was convicted of theft by misapplication in November.

Leonhard was her general manager for about 20 years and briefly leased the business from the owners until the Lefebvres took the business back after it failed in 2009, she said.

But they kept him on as manager. It wasn’t until Leonhard became ill with Guillain-Barre Syndrome in the fall of 2017 and had to miss work that they noticed irregularities in the books, she said.

“That’s when we found out that he had been embezzling,” Lefebvre said.

Leonhard never came back to work for them. She said from outward appearances, Leonhard was a pillar of the community; a former Eagle Scout and an active member of his church in Derry. So, she fears people think she acted cruelly by not letting Leonhard back to work after he became ill.

“I want everyone to know, I didn’t do anything wrong. He did, and he admitted it,” Lefebvre said.

While she could not quantify the change in business from before to now, since there are many factors at play, she feels the business lost a lot of customers, many of whom grew accustomed to Leonhard accepting discounts when customers paid in cash. 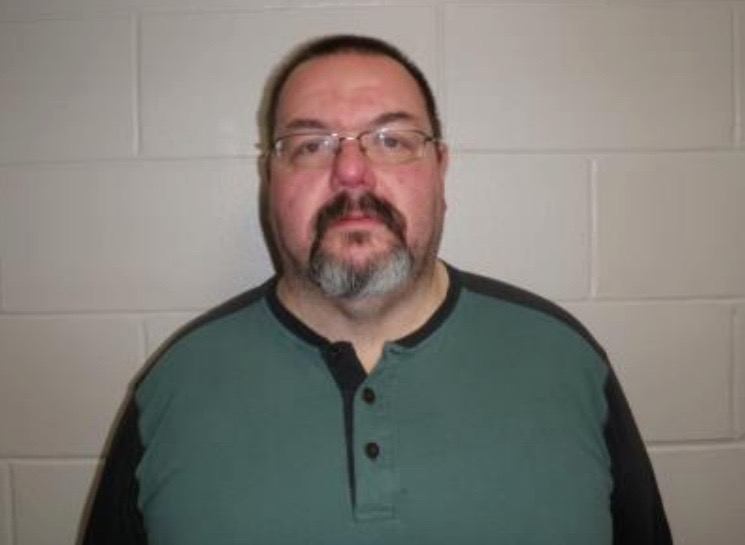 According to court documents, Leonhard pleaded guilty at Rockingham Superior Court and was sentenced to five years suspended and $26,000 in restitution. Of that, Lefebvre will receive $21,000.

“I have no idea how much he took,” said Lefebvre said, whose husband, Bud, died about five years ago.

Lefebvre was only able to identify how much was embezzled between January and September 2017, but she suspects he had been embezzling for much longer than that.

Lefebvre presented letters from the court last year from some of Leonoard’s previous employers who said he embezzled from them too, but the companies chose not to press charges.

Judge Marguerite Wageling also ordered Leonhard to get counseling and do 100 hours of community service, according to court documents.

She said she first hired Leonhard after they built the current building at 202 Rockingham Road. He was good with computers and she and her husband were not, so to them, Leonhard was like their “savior,” she said.

Eventually, she would come to realize he was able to take advantage of their lack of computer knowledge.

There have been a number of other changes at the shop, Lefebvre said. Her longtime employee Andy Benson, who helped her uncover the accounting irregularities, recently retired, but she also hired a new manager named Terry Sanford.

“He’s been a Godsend,” Lefebvre said. “The customers love him and he’s made life much more easier.”

This week, Lefebvre learned that Leonhard will be making monthly payments of $409.50 each month in restitution. After the state takes its 17 percent, Lefebvre will receive $350 per month until she receives the full amount, which will take five years.

She’s due to receive the first check later this month, and a review hearing has been scheduled for May to make sure Leonhard is complying with the terms of his sentence.

EDITOR’S NOTE: Special thanks to the Union Leader and reporter Ryan Lessard for allowing AutoInc. to use this story.