BEAVER COUNTY, Pennsylvania – A Beaver County auto repair man said he is lucky to be alive after his garage exploded in flames Saturday evening while he was inside.

Sam Botinovch, owner of Sam’s Auto Salvage and Repair in Pulaski Township, said, “Honestly — I don’t know what happened. It just exploded. I pulled a car in (the garage), went into the office, and that’s all she wrote.”

Botinovch said he ran over with a fire extinguisher, but the garage was engulfed: “I couldn’t do anything but call 911.”

Botinovch was alone in the repair shop and wasn’t hurt.

His wife, Jodi, was in their house next door and didn’t immediately know that.

Owner Of Sam’s Auto Repair Plans To Rebuild After Fire

PULASKI TOWNSHIP (KDKA) — When the fire broke out Saturday night at Sam’s Auto Repair, owner Sam Botinovch was in his office trying to use a fire extinguisher. When it became clear it wasn’t working, he knew it was time to get out. 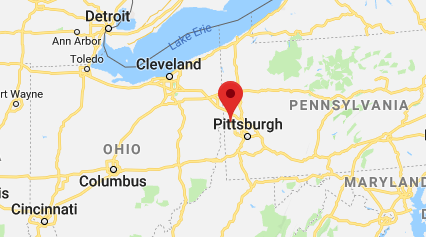 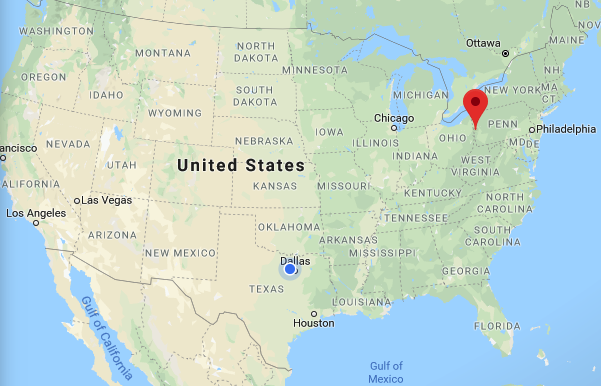