Many shared stories that elicited smiles, laughter and memories of a man who was clearly loved, appreciated and who will be missed.

MORRISON, Colo.—More than 100 friends and family of Don Seyfer paraded their cars on Wednesday morning, from Seyfer Automotive in Wheat Ridge to Bandimere Speedway in Morrison to honor his life. Many shared stories that elicited smiles, laughter and memories of a man who was clearly loved, appreciated and who will be missed.

The following is his obituary: 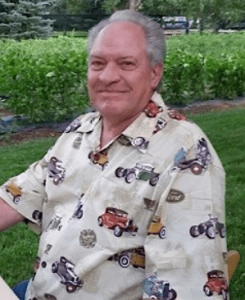 The Wheat Ridge Community and the Automotive Industry lost one of its greatest supporters June 3, 2020. Don Seyfer left us after a battle with lung disease. Most who knew Don only knew him in one of two ways. Few outside of the family knew of his commitment to both his city and his industry.

Don started Seyfer Automotive in 1961 to feed his drag racing habit. He joined Sabers of Denver, a 60-year-old hot rod club at its inception when he was 19 years old. His automotive repair business was built on integrity and service to his customers and soon evolved into an example of industry best practices long before the term existed.

As a result, Don was asked and always agreed to participate as a volunteer in many automotive repair industry organizations. He served in every board position for the Automotive Service Association, rising to the level of chairman both in the ASA Colorado state group and the ASA National Organization. His commitment to the automotive industry was broad, and Don also served as chairman of the National Automotive Technician’s Education Foundation and served on the board of directors for the National Institute for Automotive Service Excellence, also known as ASE, the organization that tests and credentials skilled professional automotive technicians. 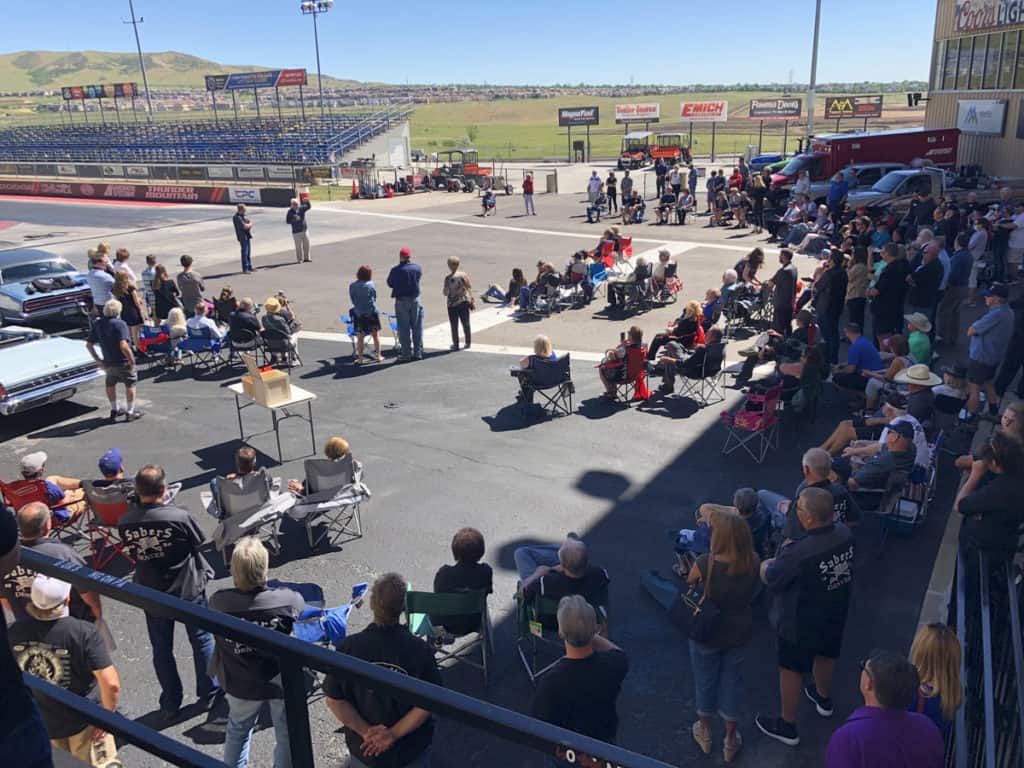 Don himself was an ASA Master Technician. His commitment to excellence extended to his work as a founding member of the Automotive Management Institute, an organization devoted to providing continuous learning for everyone in the automotive service industry. His work has served to advance the pride and professionalism for shop owners, technicians and many more.

Locally in his community Don was a leader for many years serving as chairman of WR2020 (now Localworks) and the Wheat Ridge Business Association. He always said yes to helping students at WRHS as well as to the restoration of the WRPD Unit #1 police car last year. He was admired and respected by all who knew him and served as an example of the best an automotive service businessman could be. Devoted father, mentor to many both inside and outside the industry, he will be missed and remembered as a leader. 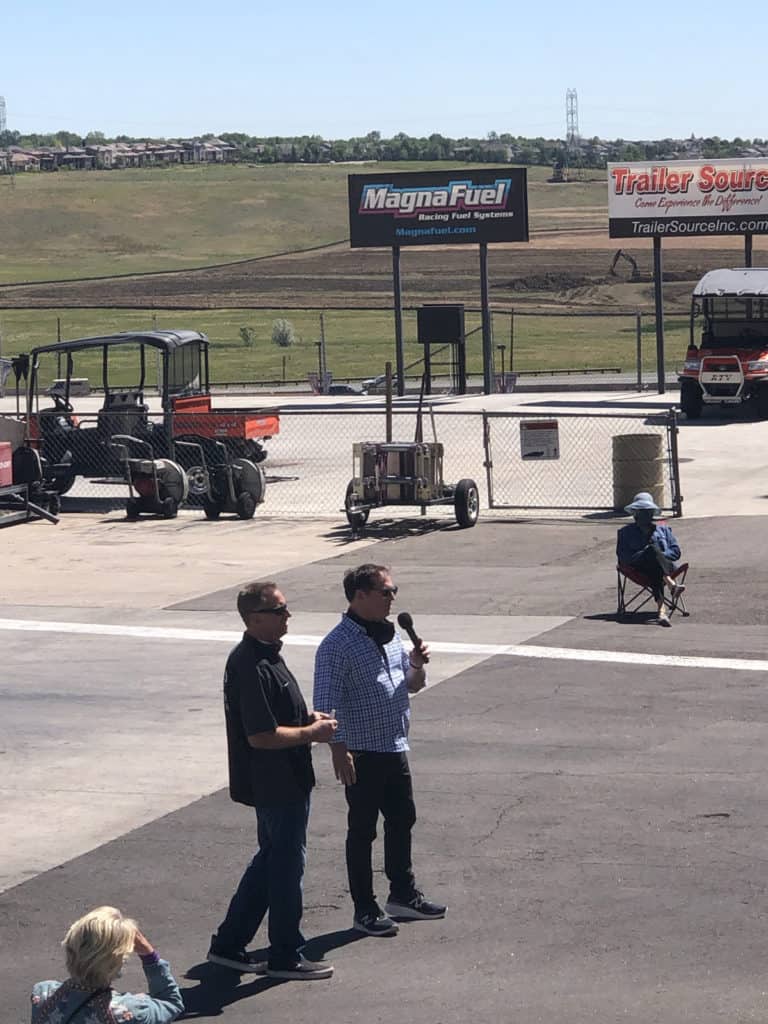 Troy Seyfer (left) and his brother, Donny, share stories about their father at Bandimere Speedway to more than 100 friends and family.