Aftermarket Matters: ASA Colorado chairman is off to the races 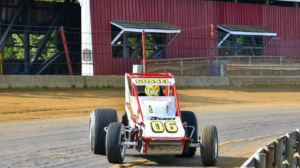 He also became the first Silver Crown Rookie of the Year to hail from the state of Colorado, and the first in any USAC National division since Mike Gregg with the Midgets in 1973 (Gregg used to be Gossel’s crew chief’s driver).

“Finishing 9th overall is very special, considering that seven of those who came in ahead of me are full-time professionals,” Gossel told Aftermarket Matters Weekly. “And to get rookie of the year came right down to the wire — the whole experience has been very humbling and it just goes to show that hard work and perseverance can make dreams come true.” 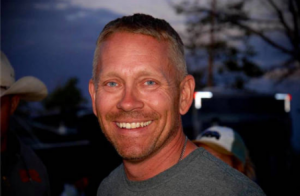 He added that all he wanted to be when he was growing up was to be a racecar driver.

“I haven’t raced as much during the past four or five years while we’ve been growing the business, but before then I was racing up to 65 nights a year and traveling. I had decided, though, that racing wasn’t going to lead me into retirement so I focused on the business. Today, we’re at a place where I can go racing again.”

Gossel, who is also ASA Colorado chairman, said he had previously only seen one of USAC’s races in person before and thought that its level of competition was above his ability, along with its history of drivers who have come through its ranks. That changed quickly.

“The very first race I ran with them was in Pennsylvania where I got into the record books by having the second-best, first-time start with USAC,” Gossel said. “I started 19th and finished fourth.”