You still can apply for TV competition for mechanics, wrenchers, fabricators 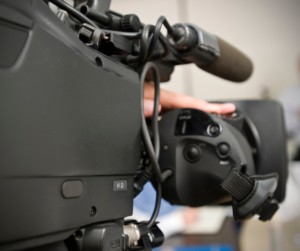 Since the casting call was issued exactly a week ago, Fisher Productions has received about five applicants a day — so if you haven’t applied already, you still have time.

To apply to be on the series, CLICK HERE. 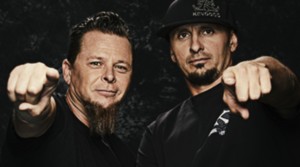 Joe Pinzone is on a mission.

The casting director for Fisher Productions is looking for participants on a new TV competition show — and it could be you if you’re an excellent mechanic, wrencher, fabricator and “all-around” automotive guru.

“We are casting a new competition show for MotorTrend,” Pinzone said Friday in an email. “I am looking to cast the best wrenchers, fabricators, mechanics, and all-around automotive gurus to join us and possibly be featured on a new competition show where finalists battle it out for spot on the hit TV show Bitchin’ Rides.

“If selected they will be competing with others in the ultimate skills showcase, with the winner getting the opportunity for a month-long tryout for a full-time job at Kindig It Design.”

According to Pinzone, the competition would likely be filmed in January.

“And there will be compensation provided,” Pinzone said.

To apply to be on the series, CLICK HERE.