Elections for the 2015 Automotive Service Association national board of directors will be held in February.

Voting will take place Feb. 1-28, 2015. Casting a vote is done by visiting ASA’s website (www.ASA shop.org) and accessing the secure voting link. Whether voting by phone or via the Internet, ASA members will need their member number plus a three-digit personal identification number to vote (these numbers are located on your AutoInc. mailing label).

The voting line will be open 24 hours a day, seven days a week, until voting closes at 5 p.m. Central Time Feb. 28, 2015. Please see the November issue of AutoInc. for candidate information.

AutoInc. Changing In the New Year 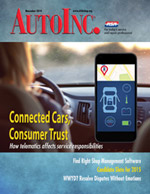 Exciting plans are under way for our association with our communications products for 2015! Here is what you can expect for AutoInc. magazine: ASA’s national publication will undergo a complete redesign from cover to cover and everything in between! Instead of 12 smaller issues, we’ll be producing six larger, bimonthly issues of AutoInc. packed with information. There will be articles on mechanical and collision industry topics, business management and technical information, plus legislative updates. Also, some key departments that members especially enjoy, such as “What Would You Do?” “Generationally Speaking” and “Just Run It.” In addition, we will be incorporating more videos into the digital edition of AutoInc. to enhance your reading experience.

The number of independent service and repair professionals attending plus many testimonials from those who attended has prompted ASA leaders to call it “a super success.”

Following are the comments of several who attended the event.

• The event featured nationally acclaimed trainers for both ASA-PA’s mechanical and collision members. In addition to the training event, the Expo featured many vendors showcasing their offerings. Members were able to chat with them and take advantage of their goods and services. 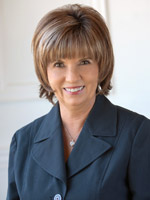 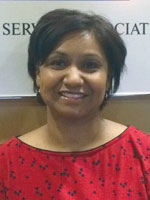 Haas, in addition to being director of affiliate relations and strategic accounts, will continue managing ASA’s collision and mechanical divisions. She has been with the association 19 years.