Elections for the 2015 Automotive Service Association national board of directors are being held now through the end of February.

Casting a vote is done by visiting a secure voting site, which may be accessed from ASA’s website (www.ASA shop.org). When voting via the Internet, ASA members will need their member number plus a three-digit personal identification number to vote (these numbers are located on your AutoInc. mailing label). 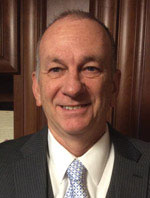 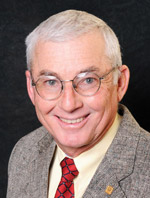 Jeff Coffey, AAM, owner of Coffey Automotive in St. Charles, Mo., is joining the ASE Board of Governors. And Stan Elmore, AAM, president of Stan’s Automotive in Lafayette, Colo., was praised for his service on the board.

“I’d like to offer our sincere thanks to outgoing board member Stan Elmore for his service over the years,” said Tim Zilke, ASE president and CEO. “Stan was among the board members who helped guide us through the transition to computer-based testing. His time on the board demonstrated a significant commitment for the betterment and benefit of our industry and the thousands of automotive service professionals who proudly wear the ASE Blue Seal. We thank Stan for his service and wish him continued success.”

Elmore served on the board 17 years.

Congratulations to Andy Massoll, son of the founder of the Detroit area shop featured in the shop profile in the October issue of AutoInc. Andy and his business partner, James Snider, have taken over a shop in Hamburg, Mich., that was established in 1918.

The Hamburg Garage was run by three generations of the family that started it, then by two other owners afterward.

Andy and his business partner are trying to bring new life to the place.

AutoInc. appreciates receiving news like this. If your shop has an anniversary, special event or anything newsworthy happening, please let Leona Dalavai Scott, interim editor, know. You can email her at leonad@asashop.org. 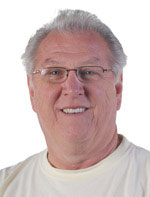 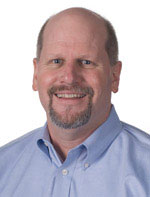 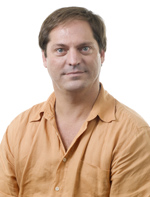 Dave Zwalina, AAM, a longtime member of ASA, has been named co-chairman of its Service Information Committee by the National Automotive Service Task Force (NASTF). Zwalina is the owner of Automotive One in Longwood, Fla.

The other co-chairman of NASTF’s Service Information Committee is Steve Douglas of the Alliance of Automobile Manufacturers.

Among NASTF directors continuing with unexpired terms are Bill Moss, AAM, the owner of EuroService Automotive in Warranton, Va.; and Donny Seyfer, AAM, of Seyfer Automotive in Wheat Ridge, Colo. Both Moss and Seyfer also serve on ASA’s board of directors. Moss is a general director and Seyfer is chairman-elect.