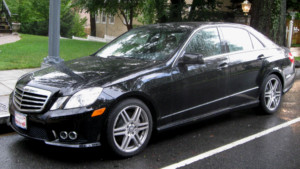 Problem: The shifter goes into “Park” while driving under 12 miles per hour. There were no DTCs.

The tech unplugged the RSC module to see if that fixed the problem. It did, so he checked the module for corrosion or water intrusion. It checked out good.

Confirmed Repair: He replaced the two center radar sensors and the problem was fixed!