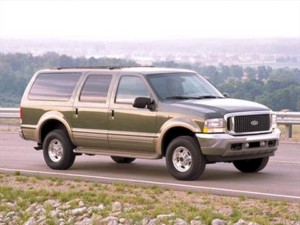 Problem: The vehicle would not pass a state smog inspection.

Later, a phone call from the customer shed some light on a possible cause. He had replaced the oxygen sensors before the smog inspection with some that he had bought online.