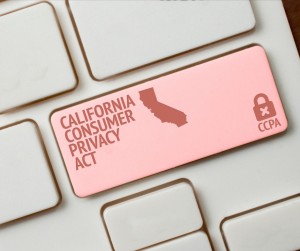 Technically, the California Consumer Privacy Act (CCPA) has been law since January. Companies were given six months to figure out how to comply, while the state figured out the final rules and how to enforce them.

Enforcement never stops being tricky, as we’ve seen with GDPR. But at least now we have the rules: California AG Xavier Becerra submitted final regulations to the state’s Office of Administrative Law yesterday.

The law has been through the ringer recently, subject to open forums and public comments from a huge number of people.

There’s a final review step for the rules, before they’re signed into law. CCPA enforcement is scheduled to begin July 1, which means businesses have a month to get caught up on the rules and get on board.