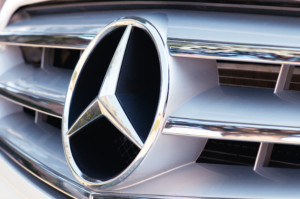 Weekly Bild am Sonntag on Sunday reported a recall of Mercedes-Benz Sprinter vehicles was imminent after KBA warned the luxury carmaker that the transporter vans may contain illegal engine management software.

Employees or Team? (Which term do you use?)