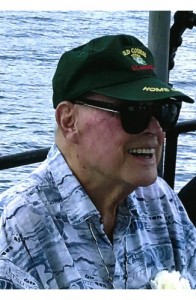 WASHINGTON, D.C. – Donald A. “Don” Randall, who represented the Automotive Service Association for 20 years, has passed away.

Don Randall of Ft. Myers, Fl., formerly of Lusby, Md. and Arlington, Va., completed his journey through life on June 22, 2020.  Born in Lyons, Ga., the son of Foy Clifford and Annie Mae Autrey Randall, he graduated from the Walter F. George School of Law, Mercer University in 1955. 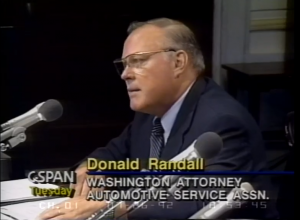 He served in the U.S. Army 1955-1961, acting as Aide-de-Camp to the Chief Signal Officer of the Army.  He was an Army aviator, and served with distinction in Europe.  After resigning his commission, Don continued  to serve in the Reserves, acting as alternate General Counsel,  Selective Service, retiring as Colonel in 1985.  He was author of The Great American Auto Repair Robbery,a best seller  published in 1972. 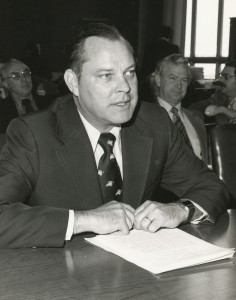 His career as an attorney included the Federal Trade Commission, 1961-1967; U.S. Senate Judiciary Committee, Subcommittee on Antitrust and Monopoly, 1967-1973; and private practice in Washington, D.C., 1973-1993, specializing in commercial antitrust law.  Don proudly represented the Automotive Service Association for 20 years and valued the many close friendships he formed with its officers and members.

Don was active in retirement for the communities of residence in Maryland and Florida.  He was instrumental in the passage of legislation affecting private communities in Maryland and in the leadership of the Homeowners Association of Palm Acres in Florida.  Don was previously active in the Lee Coast Chapter of the Military Officers Association of America.  He was a longtime member of the Solomons Island Yacht Club. 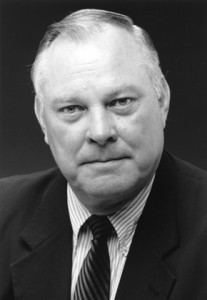