The Automotive Management Institute is accepting applications for five scholarships to be awarded this year to ASA members.

The three scholarships for NACE include the Emil Stanley Merit Award, the Bodyshop Business Magazine scholarship and the Richard Cossette/Gale Westerlund Memorial Scholarship.

Scholarships for CARS include the Tom B. Babcox Memorial Scholarship and the Arrowhead Specialty Markets “High Octane” scholarship.

For any of these scholarships, fill out an application online at www.amionline.org or call the Automotive Management Institute at (800) 272-7467, ext. 101.

It is OK to apply for more than one scholarship.

For a strong independent repair industry for the future, Automotive Service Association members must participate in the political process. Members can participate by voluntarily donating money to ASA’s Political Action Committee (PAC).

The ASA PAC can accept donations from ASA members only. Members’ contributions must be voluntary and must come from personal funds, partnerships or a member’s limited liability company (LLC).

After receiving donations, the PAC will make donations on behalf of ASA to support the election of legislators who align with ASA’s goals and objectives.

For information on the PAC, visit ASA’s legislative website, www.TakingTheHill.com.

And for more information on scan tools, visit www.scantoolresource.com.

Women’s Industry Network (WIN) has announced this year’s recipients of the “Most Influential Women” award. The award is given annually to women in the collision repair industry who exemplify qualities of business and civic leadership, vision and commitment to excellence. 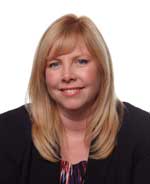 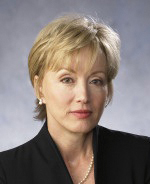 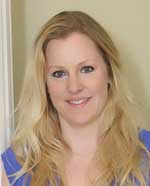