Junk cars are worth how much?

Seven out of the 10 most commonly junked cars were Hondas, and the only car to make it over 20 years of age to crack the list was a Honda Accord; parts are of little value. 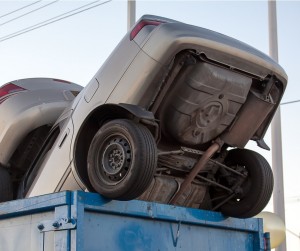 BUFFALO, N.Y. — The average junk car is worth $196.37 according to new research from CarScrappers.com.

The research, which started with 30,000 vehicles and then broke it down to the 10 most common junk cars, also found that seven out of the 10 most commonly junked cars were Hondas, and the only car to make it over 20 years of age to crack the list was a Honda Accord.

Here are some findings from the report:

Todd Bialaszewski, the marketing manager at CarScrappers.com said of the report, “Two of the most common questions our team gets asked are how much junk cars are worth and if they can get more than $500. So, this opens some eyes to those questions. True junk cars don’t carry much value beyond their weight in metal. They are at the end of their life, and so are their parts, and this shows that.”

The report provides in-depth insights into which cars are scrapped in the largest numbers, the average prices that they brought for their owners, and the prices paid for each of these cars in the various major cities that most were sourced from. 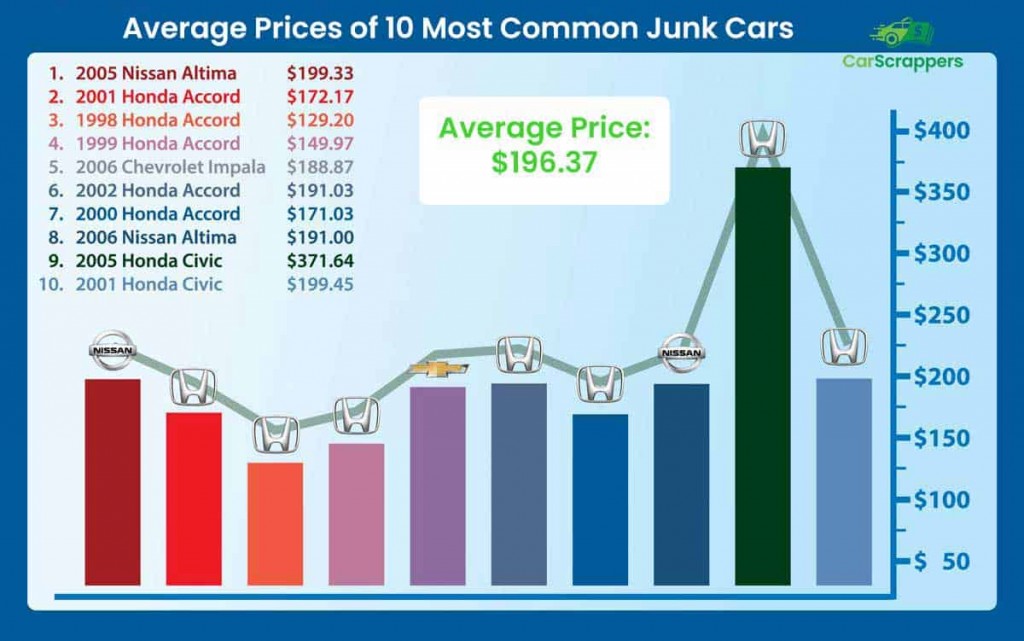