ASA held its annual business meeting March 6 at the Sheraton Overland Park near Kansas City, Kan. The event included an open meeting of the board of directors, a swearing-in ceremony of the new board, and a reception for ASA members in attendance immediately following the meeting. 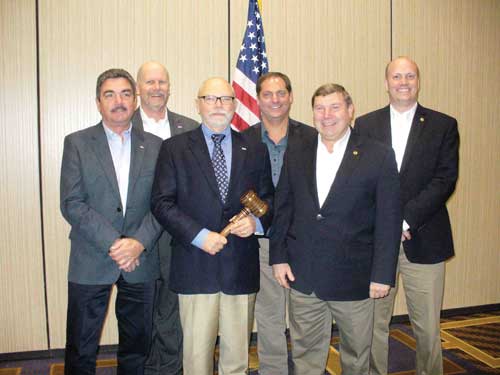 “The board has worked very hard to move the association forward while supporting our membership and the industry. We eagerly begin our 2014 term with some specific goals in mind, and we’re prepared to focus on these initiatives to meet or surpass each one,” said Darrell Amberson, AAM, ASA chairman and vice president of operations at LaMettry’s Collision, Minneapolis. 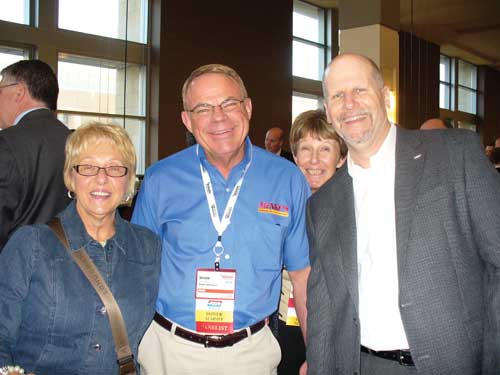 Dan Risley, ASA executive director, also serves on the ASA board of directors in an ex-officio capacity.

ASA’s next national event is the NACE/CARS 2014 expo and educational conference in Detroit July 30-Aug. 2, held in conjunction with several other industry events throughout the week. For information, visit www.CARSevent.org and www.NACEexpo.com.

As outlined during ASA’s recent annual meeting, the goals for ASA in the next year include: