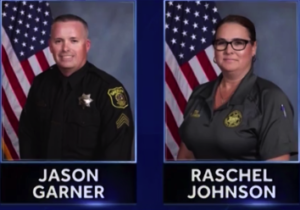 The lawsuit alleges that the 2014 Ford Explorer Police Interceptor Utility Vehicle being operated by Garner, 41, accompanied by passenger Johnson, 42, contained defects which allowed exhaust and other gases, including lethal amounts of carbon monoxide, to enter the passenger compartment of the vehicle.

According to the complaint, the defendants, who designed, manufactured, marketed, leased, and sold hundreds of thousands of Explorer vehicles containing this defect, knew or should have known that the vehicles were dangerous and defective. Prior to the May 13, 2017 accident, Defendants were well aware of this defect by virtue of multiple Technical Service Bulletins issued and due to the scores of previous complaints arising from the same disturbing defect. 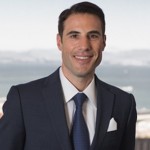 “In a calculated and callous fashion, Ford prioritized profits over the safety and wellbeing of the motoring public. Our first responders encounter countless dangers in their selfless efforts to protect and serve the community, yet Ford nonetheless subjected them to a lethal threat they could neither see nor hear.

“While their training provided them with defenses against myriad threats associated with their jobs, when they donned their uniforms that morning, they could not possibly have envisioned the toxic and lethal danger lurking beneath their seats that would befell them. These officers and their families deserved better.”

– Paul A. Matiasic, Esq.
Attorney for Garner and Johnson Families

Plaintiffs’ lawsuit seeks recovery of general damages and punitive damages. The case is Garner, et al.v. Ford Motor Company, et al., Stanislaus County Superior Court Case No. CV-19-002647. A copy of the lawsuit may be obtained by contacting the attorneys for the Plaintiffs listed below.