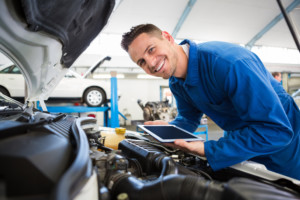 DENVER, Colorado – A national shortage of auto technicians may make it more expensive to get your car fixed.

The Colorado Department of Labor estimates the demand for auto technicians in our state will increase by 12.5 percent over the next nine years; an overall increase of about 1,500 jobs.

“I’ve had a b-tech position open for over two years,” said Marc Zandell, owner of Golden Triangle Auto Care. “We use Indeed. We use Craigslist. I even tell my parts vendors that if they bring somebody to me, I’ll give them $300.”

Zandell says finding younger employees who are qualified has been a challenge.

“The industry is aging, most of the good techs are on the older side,” Zandell said. “A lot of kids coming out of high school today, we want to work on computers… You’re still working on computers, but it’s not at a bench. It’s under a car.” 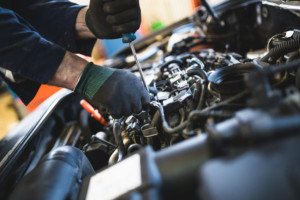 According to the Colorado Department of Labor, the average master technician salary in 2017 was $56,488. However, Zandell says salaries for experienced master technicians are often higher in Denver.

In a changing industry, Zandell hopes more young people will consider a career in the auto industry.

“The average car has over 500 processors and two to three computers in the car,” Zandell said. “Really take the time and learn the industry.”